At the 3 1/2 hour mark, the forums were updated with this notification indicating a possible total 4 1/2 hour downtime:

This morning’s downtime downtime is running longer than expected – EQ2 servers should be unlocked by approximately 11:30AM PT. 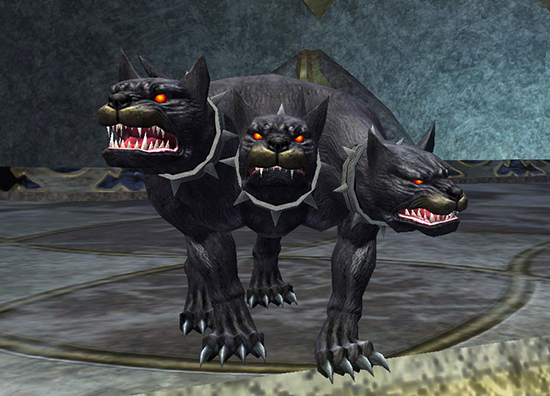 It’s time to start talking about what we have in store with GU 104 on August 22nd , as well as where we are going with some much anticipated changes coming this year!

With GU 104, there will be a rather large balance pass which adjusts the outgoing damage across most classes, focusing primarily on Assassin, Wizard, and the Warlock class but most classes will experience some increase. Further updates have also been made to abilities for some of the support classes. This is by no means the final balance pass, and there will be lots of changes and improvements coming with the expansion. Expect, as we mentioned, to see a full new tier of class profession abilities as well as new Ascension abilities. [As a note, all of the current Ascension abilities will remain relevant, and we have no plans to introduce upgrades to current Ascension abilities.] With the expansion, class profession spells will drop as they have historically, so look forward to those master and ancient spell scrolls! 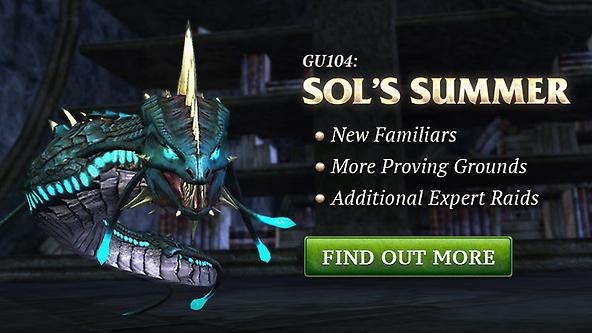 All of your favorite features from GU103:  The Menagerie are getting bigger and better than ever! GU104: Sol’s Summer brings new additions to Familiars, Proving Grounds, and Expert Raids as well as a host of balance changes and more!

The Isle of Refuge: Darathar’s Flight

The Crypt of Vox

Spirits of the Lost

Yun Zi is back again this week with another quest! The merchant has a fresh list of locations that he’s interested in having you visit for him. For your assistance, Yun Zi will grant you new rewards including ranged weapons and ranged slot adornments, a Fellowship of Stone focus rune, a ring, and an earring. Plus, if you’re looking to decorate your home to match the summer season, he also has a Siren Enchantress Plushie and some Aqua Hanging Seaweed! 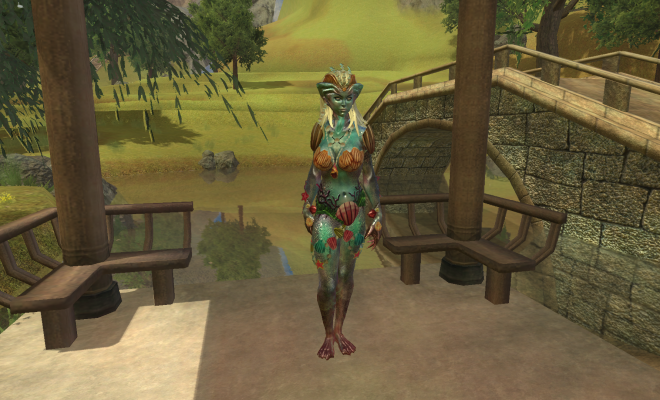 In order to complete Yun Zi’s new quest, you must have all of his previous quests finished! If you haven’t completed them yet, you’ll have to do some catching up before you can unlock the next set of summer rewards.

Yun Zi will have another quest available for you on Tuesday, August 22nd at 12:01AM PT. Quests will continue to unlock every Tuesday until summer comes to an end on Monday, October 2nd at 11:59PM PT. 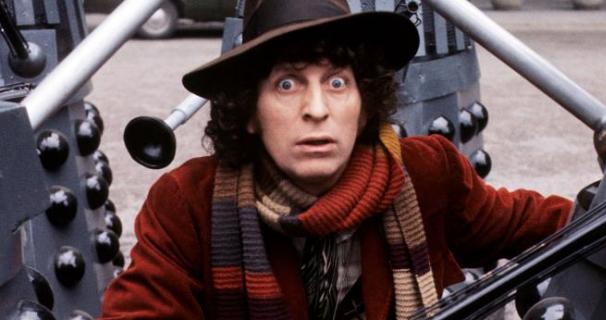 Our new EQ2 Community Manager Roxxlyy posted an update yesterday afternoon indicating that the issue preventing many players from downloading or updating EverQuest II with the patcher should now be resolved. From the EQ2 Forums:

Login and patching issues are believed to be resolved at this time! Please let us know if you are continuing to see any persistent issues.

From our new community person Roxxlyy on the EQ2 Forums:

Just wanted to let you all know that the team is very aware of the various issues impacting logins, downloads, and the whole slew of connection problems that many of you are facing. At least one major issue causing these problems has already been detected, and the team is working on a fix for it at this exact moment.

I’ll be continuing to update this thread with new information as it becomes available.

We’re continuing to work on the problem, and have made positive progress. Please let us know if these issues continue into tomorrow!

We have learned from Discord that the issue is apparently the Content Delivery Network (CDN) used by Daybreak. Commonly used by most major websites and software companies, Content Delivery Networks store copies of often-requested files in every region around the world so that local customers aren’t downloading files from far away. According to the message, connections between certain ISPs and the CDN are currently failing.

Since Friday, a number of players have reported Socket Errors and a failure to patch two files. This is preventing players from accessing the game according to several threads on the forums.

EQ2Wire hosted the 2 files needed to patch the game and login between August 10-15. Now that the problem is resolved, we have removed these files.

The Fallen Gate and Stormhold Servers will be brought offline on Tuesday, August 8th, 2017 at 4:00 PM PT (23:00 UTC) for an update. Estimated downtime is less than 1 hour. 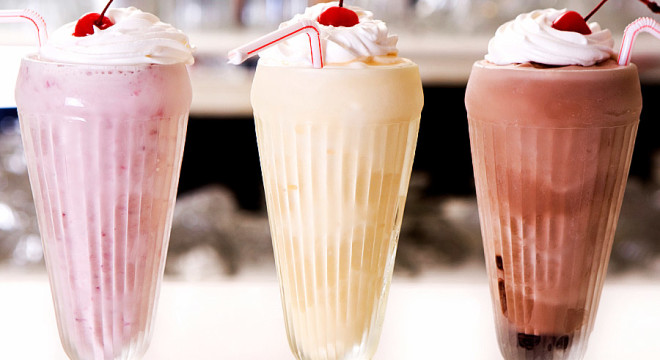 EverQuest II attracts a diverse playerbase with different desires and physical abilities. Some players have limited eyesight, the use of only one hand, or other physical differences which require adaptation, special controllers, disabling certain game features such as particle effects, etc. For years, EQ2 has “shaken the camera” to convey the force and effect of certain attacks, the earth moving, etc. However certain players have very negative reactions to this visual such as vertigo, headaches, and nausea. After years of requests, now it looks like those who wish to suppress this jarring cosmetic effect will soon have an in-game checkbox.

From Bunji on the EQ2 Forums:

This option will be on Test server today after it updates ( under “Camera” in advanced options ).

Now if we can just get a solution for Colorblind players. Perhaps a Tint setting in-game, or a config file “eq2_colorshift.xml” that players can add a list of zones identified as having a lot of red or green tints which are basically invisible to strongly red-green colorblind players. This way, zones like Thalumbra, Veeshan’s Peak, etc. would be automatically shifted in hue. As it is, some of these highly saturated zones are practically unnavigable for certain players. There are some third party DirectX filters, but an in-game feature would be preferable. 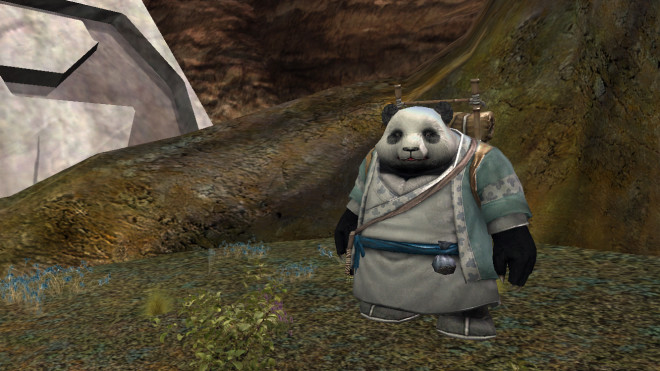 It’s time for some summer fun! And what better way to countdown the end of summer than helping out the ambling tradesbear, Yun Zi, to earn yourself some weekly rewards from his trove of inherited treasures.

Maybe you’ve been away for a while and need a quick way to catch up to play with your friends or you need a bit of a boost so you can run those expert heroic zones, or perhaps your house is feeling a little stale and needs some redecorating? No matter what you need, Yun Zi has plenty of rewards to help you out!

UPDATE: Today’s downtime has been delayed til 9:00am PDT (Noon EDT). Servers are now down for maintenance.

and here are our update notes:

This was an emergency patch yesterday. From the EQ2 Forums:

The Isle of Refuge: Darathar’s Flight

The Crypt of Vox

Spirits of the Lost

Until we get a new Community Manager for EQ2, it looks like Caith is posting the downtime notices:

This year’s Summer Ethereal event had a twist — only by completing Expert Zones could the Ethereal Tokens be acquired. After much forum outrage, it seems good has prevailed. From Discord chat:

Now if we can just get a patch for the matchmaker in Dungeon Finder! 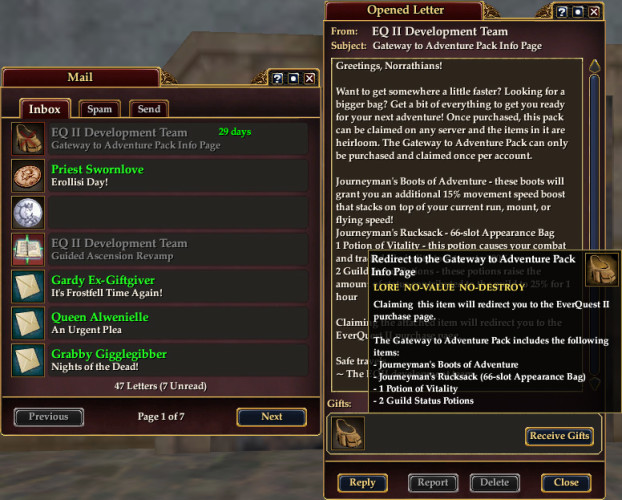 EverQuest II’s in-game mail has been put to good use by the company to alert players to significant in-game revamps, refund Items and Tokens, announce the return of Seasonal Events, conduct In-Game Polls and Surveys, Gauge player interest in Crafting, Heroic, and Raid content, and so forth. Now however, it seems that the in-game mail service is being put to a new and somewhat questionable use. 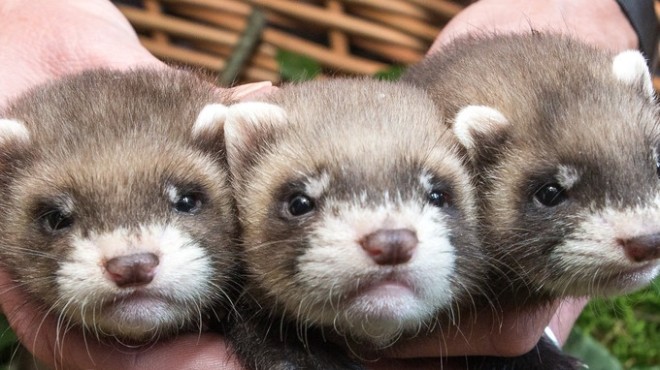 The Thurgadin server will be restarted at 4:00 UTC with an approximate one hour downtime. There are no notes associated with this maintenance.