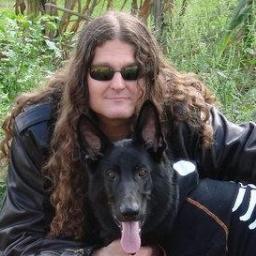 Wednesday’s sprawling two hour Critical Hit podcast with Nathan “Kaitheel” McCall is absolutely worth listening to, as Nathan goes into the best uses of design hours, what it takes to revamp zones such as Qeynos and Freeport, why the starting islands were removed, the importance of storytelling, and more.

But if you are a raider or otherwise into the mechanics and itemization of EQ2, and you listen to only one EQ2 podcast this month, it should be EQ2Talk Episode #63 with Kyle “Kander” Vallee. He goes into a lot of the thinking behind the upcoming update (and this fall’s expansion), has some refreshing vision towards the future of EQ2, itemization and content design, and is very candid about some of the missteps in Chains of Eternity as well as other past changes.

All comments below are paraphrased from Kander’s comments in the 1 hour 40 min podcast. Any errors in meaning are the fault of the editor.

More after the jump…