From EQ2 Producer Lauren “Mooncast” McLemore on the EQ2 Forums:

Yesterday we experienced unforeseen technical issues related to an upgrade to one of our internal services. Those complex changes caused issues with logins and required that we take down our servers. We pushed a fix last night and are monitoring the servers closely to verify the fix and ensure its stability.

If you experience unexpected behavior with logins today, please post in this thread.

As we monitor the results of this fix, we may determine it needs time to “bake” further before we make any significant updates. This might impact the release timing of GU103. We will post separately if the GU release date needs to be pushed out to ensure we have healthy, happy servers.

We’d like to apologize for the extended downtime yesterday and thank all of you for bearing with us and for continuing to be a part of our community.

I was sent this screenshot:

It looks like this morning’s update note of “Updated underlying structure for handling Daily Objectives and Loyalty Tokens. There shouldn’t be any noticeable difference in functionality.” did in fact have a noticeable difference and EQ2 servers are now down for an extended window which could run quite long.

All servers are currently coming offline to address a technical issue. We do not have an ETA at this time but will provide information as it becomes available.

From the EQ2 Forum status notice: 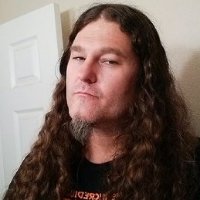 Kaesora: Tomb of the Venerated [All Versions]
Implosion will no longer break Chatizad’s and Zannaska’s pathing.

Lost City of Torsis: The Shrouded Temple [Heroic]
The Meld of Haze should now return to combat after all group members are cleared of Lost in the Fog

Brokenskull Bay: Hoist the Yellow Jack [Heroic]
Adventurers are given more time to stop damaging Captain Krasnok before he and his crew becomes epic.

Arcanna’se Spire: Order and Chaos [Raid]
Shanaira the Prestigious has had her combat mitigation reduced to account for recent changes based on values a full raid of fully geared tier 3 raid force with max ascension levels would be able to overcome.

Vaedenmoor, Realm of Despair [Raid]
Setri Lureth has had her combat mitigation reduced to account for recent changes based on values a full raid of fully geared tier 3 raid force with max ascension levels would be able to overcome.

Arcanna’se Spire: Order and Chaos [Expert-Raid]
Sporous Plants and Magic Mushrooms in the Botanist Heridal encounter have had their health reduced.

Lost City of Torsis: Reaver’s Remnants [Expert Challenge]
Neh’Ashiir has had her health lowered to a more realistic value.

Arcanna’se Spire: Forgotten Sanctum [Heroic]
“The Five Chambers of Protection” has had its required time of completion increased from 6 minutes to 12 minutes.

Crypt of Dalnir: Baron’s Workshop [Heroic]
“Put to Rest” has had its required time of completion increased from 8 minutes to 16 minutes.

ITEMS
The Sovereign’s Medal – Item description now states that “Sarya Val’Sara, a Nye’Caelona merchant in Obulus Frontier” is the merchant that accepts these coin.
Expert’s Channeled Shadow Neckguard has had its potency value corrected
Expert’s Bracelet of Bones has had its potency value corrected
Wrist rewards from the quest Hook, Line, and… Anchor? may now be equipped at level 80.
The 3-piece bonus on the Volcanic Percussion set now grants higher bonuses to keep in progression with previous sets.
The 4-piece bonus on the TSO Mystic raid set now debuffs strength instead of multiattack (which raid mobs no longer use).
Several charms in Kurn’s Tower that were previously class restricted are now usable by all classes. 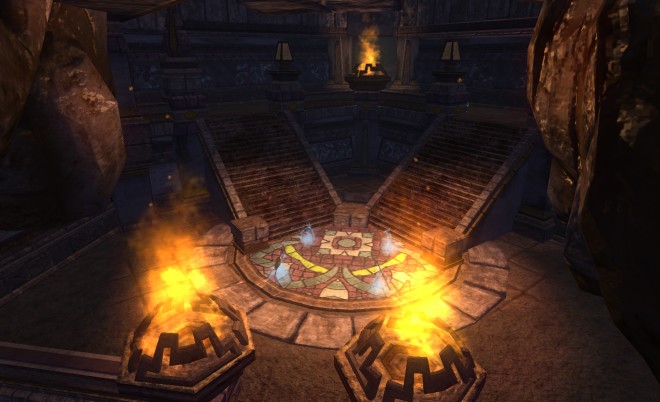 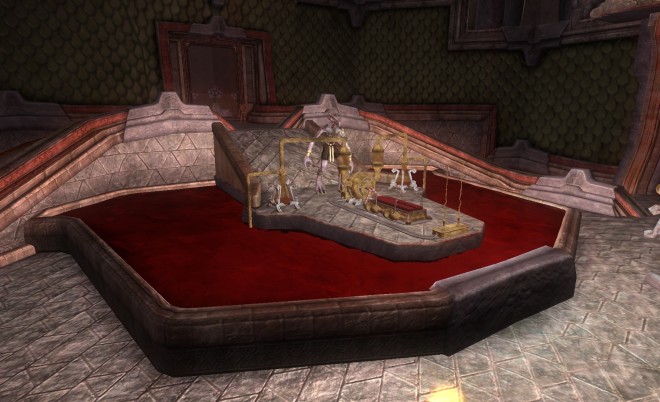 After various server crashes last night on Halls of Fate, we now have an unscheduled downtime today for all EQ2 servers.

All US Servers will come down at 2 PM PT for a brief update to address a few outstanding issues. Downtime is anticipated to be less than 2 hours.

The EU server will come offline at 9 PM PT (5 AM UTC) for the same update. Downtime is anticipated to be less than 2 hours.

Not sure what else to say about the nearly week-long Login problems at this point, except that maybe @DaybreakGames shouldn’t tweet the suggestion that login problems are likely the fault of the customer’s computer or internet connection. This tweet rubbed more than a few people the wrong way:

Are you having trouble connecting to your favorite @DaybreakGames game? You can find solutions here: https://t.co/FOJ9BM5bJc. #DaybreakHelp

Thursday afternoon as issues were resolved:

We're continuing to monitor, but it seems at this time that most connection issues have been resolved. Game on! 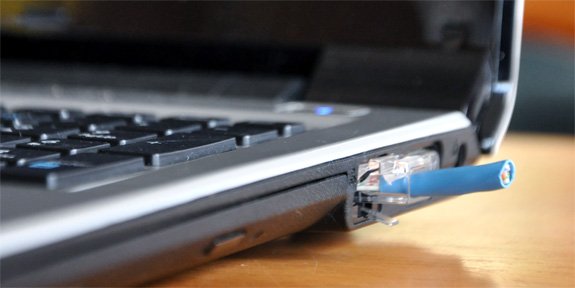 Update Mon Feb 6th @ 7:38am PST: Login problems continue for some Daybreak customers. Now, some players are reporting that their accounts, protected with Two-Factor Authentication that requires a code from a mobile phone or other device to login, are unable to login at all.

As players have been reporting in several threads:

and according to several twitter posts by Daybreak Games, the company is having issues with its Login Servers. This issue has been ongoing for at least two days, with some players having issues prior to that.

We are still investigating intermittent login issues that are affecting all of our titles. Thank you for the reports and your patience.

From the EQ2 Forums.