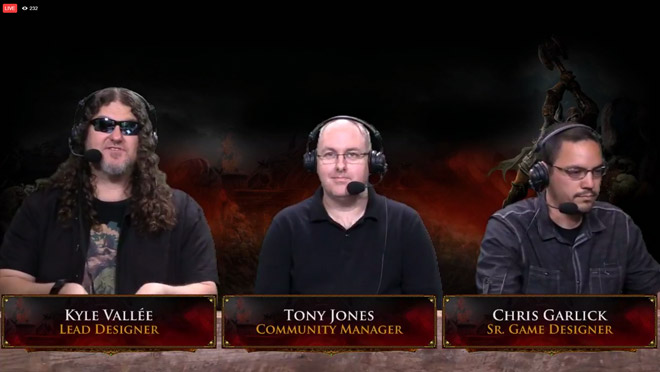 We’ll be doing this stream from Facebook Live, and you can tune in here:www.facebook.com/EverQuest2 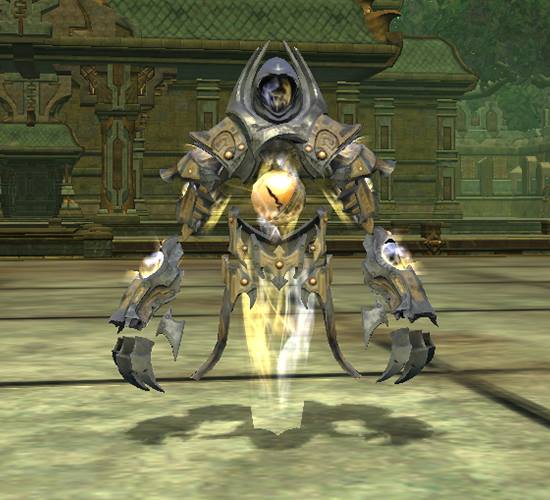 Join members of the team as they explore this new content and talk more about Proving Grounds and Familiars!

What’s in this update you ask? Check out Kander’s Candor to see what’s coming up for EverQuest II.

We look forward to hanging out with you next week!

We’re grateful for your patience as we worked through some technical issues with our servers. While our fixes seem stable so far, we want to take more time to test and verify our changes before launching GU103: The Menagerie. Since we want to ensure that the launch of our next game update is as smooth and stable as possible, we’ve decided to move the launch of GU103: The Menagerie to Tuesday, May 9, 2017.

To thank you for your patience and support, we’ll be activating Triple XP (AA, Adventure, Tradeskill) for ALL players and ALL servers starting now. This will run until Sunday, April 30, 2017 at 11:59PM PDT (07:00 UTC).

We’ve updated the dates of GU103: The Menagerie, our next stream, our AMAs, and the level 100 character boost promotion.

We’ve also updated dates in these posts. If you haven’t seen these posts about what we have coming up for EverQuest II, check them out here:

In the meanwhile, while we continue to monitor the performance of our servers, if you have any issues with servers please report them in the thread here.

The backbone of any MMO is defined by character progression. That character is you, and that character reflects your hard work. Like any MMO that has been around as long as EQ2 has, you need to be creative, and come up with more ways to improve and increase potential with your character. Whether that means all or some of: new gear, new levels, alternative “systems” to increase power (AA’s), abilities, and then of course new areas to explore and quests to complete.  These things keep people engaged, something to work on with their character, and most importantly, playing the game.

EQ2’s latest expansion Kunark Ascending is no different.  Developer’s took a very creative and unique approach in the latest expansion instead of simply increasing the [Adventure] level cap (which was the de-facto standard set from EQ1 as well as previous EQ2 expansions); they introduced a “secondary” class, Ascension classes. These classes can be trained and used by any existing EQ2 class, and the ability to switch between all 4 if you’d like. These classes work and are synergistic with each other, as well as your existing class (such as a Bard & Geomancer).