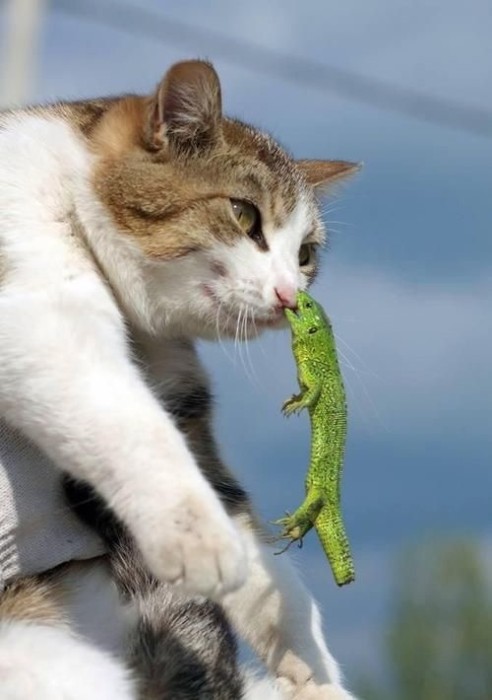 Update as of 9:45am PDT: Game and Account logins and Forum access have continued to be sporadically available. Census appears to be down, disabling EQ2U and Dragon’s Armory. More as we have it…

And sorry to say more DDOS. I apologize for the issues we are having. I have to own pissing them off and I'm sorry.

Just sorry they are taking it out on you, our players.

Update: DDoS has once again resumed against Daybreak Games, 24 hours after the attack began and which has continued with only a few interruptions:

We are continuing to resolve issues from a Distributed Denial of Service event. We will provide updates as available.

Update: The DDoS seemed to once again abate approximately 15 minutes ago. Daybreak may have jinxed it by announcing such:

Things are looking good, and servers are unlocking. We'll continue to monitor the situation.

Update: Other than a 2 hour break from 2am to 4am PDT this morning and another 20 minute break around noon PDT, Daybreak Games froums, login, and game servers have been under sustained attack from DDoS flooding since 4pm yesterday (July 9th). A DDoS attack makes use of thousands of compromised computers (often in China as millions of internet users there are running unpatched Windows XP / Internet Explorer 6 machines) to send gigaquads of garbage packets to a specific target.

We are continuing to resolve issues from a Distributed Denial of Service event. We will provide updates as available.

two hours after the outage stopped, it started again:

We are experiencing issues again which may result in lag, disconnects, or inability to access games, forums, or websites. The team is aware.

When the outage seemed to have stopped:

Thank you for your patience and understanding during the service outage. Access to games, websites, and forums appear to be restored now.

Last night during some 12 hours of outage:

We are still working to resolve connectivity issues affecting many of you. Thank you for all your patience and understanding.

All games, websites, and forums are still impacted. We do not have an ETA for when services will be restored.

We are working to resolve the current connectivity issues. Thank you for your continued patience.

Getting a minor DDOS. We're working on it. should be back up soon. #annoying

If you have an attention span longer than the average cocker spaniel, you can read a more detailed explanation here: