Looks like Press gets a healthy headstart on posting expansion news for EverQuest and EverQuest II this year. After their private meetings with Dave “SmokeJumper” Georgeson and EQ2 Producer Holly “Windstalker” Longdale on Tuesday, they’ve had time to draft their articles and now, they’re available for all to read. My issue is, people at home have more information than those at SOE Live who may not yet have read these articles. Some Press sites (notably excluding Massively and ZAM) get a full boat ride from SOE, paying for hotel and sometimes even airfare, dinners, etc.). EQ2Wire covers EverQuest II all 365 days a year, and we do it without VIP treatment.

Anyway, enough politics. On to the news! These are the sites we’ve found so far:

The totally kickass key art is at the top of the article. And now the bullet points:

More after the jump… 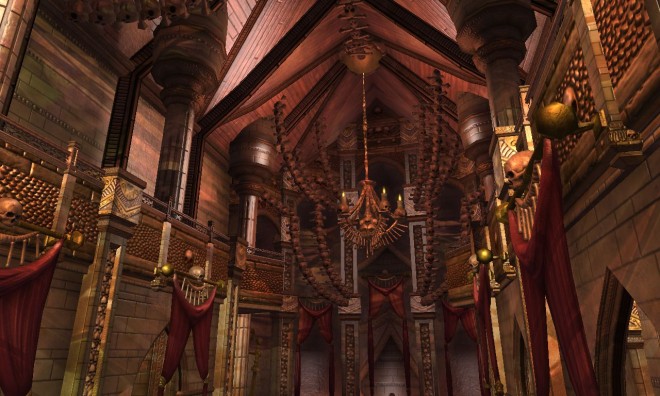 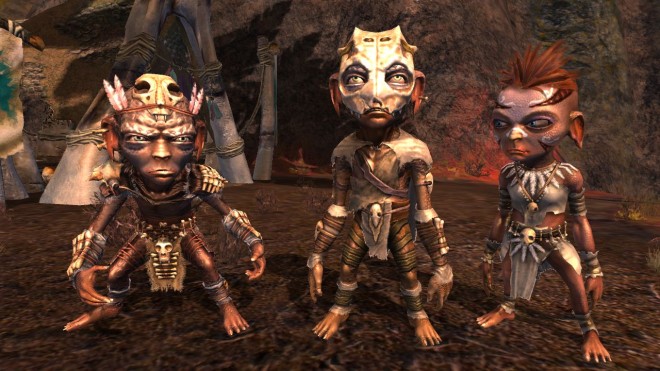 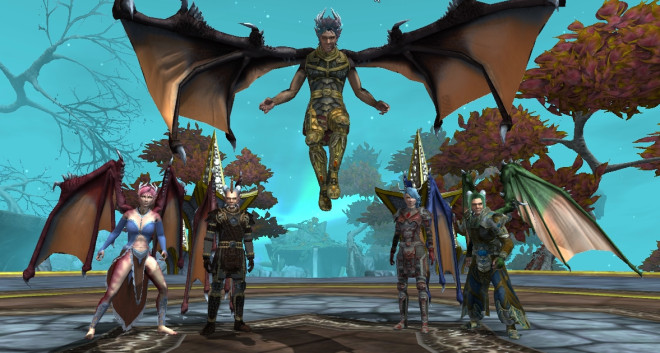 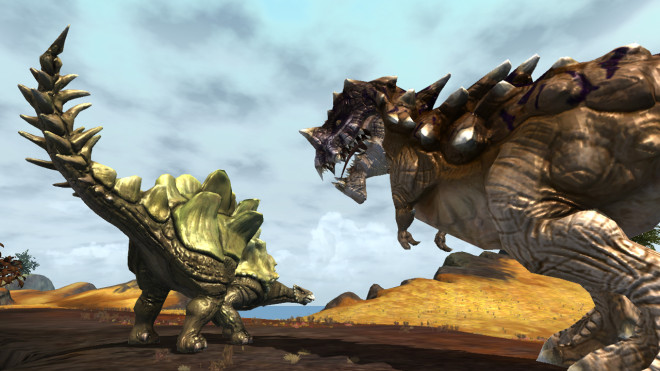 These screenshots really do not do justice to the few sneak peaks I saw on Monday when I visited SOE!