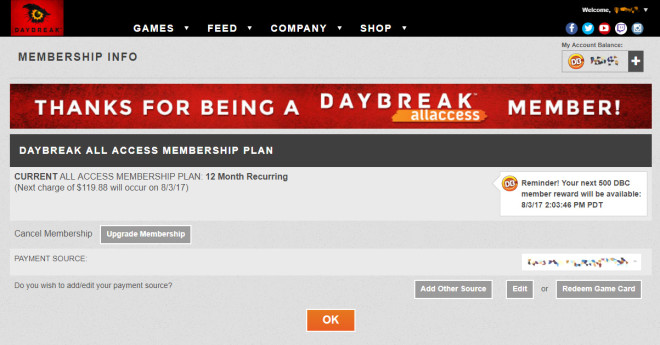 Tip of the hat to Uxtalzon.