Like clockwork, Tinkerfest has returned! There's new stuff to do and to obtain. Now thru 8/2. #EQ2 https://t.co/fWwGeKMRr1 pic.twitter.com/1MbIsAVoOq

Take up your favorite wrench and celebrate all things gnomish, be they metal, combustive, mathematical, experimental, or a combination thereof! Adventures, rewards, buyables and crafted items await you, both new and familiar. You won’t want to miss all of the fun at Gnomeland Security, your headquarters for all things Tinkerfest, in Steamfont Mountains. 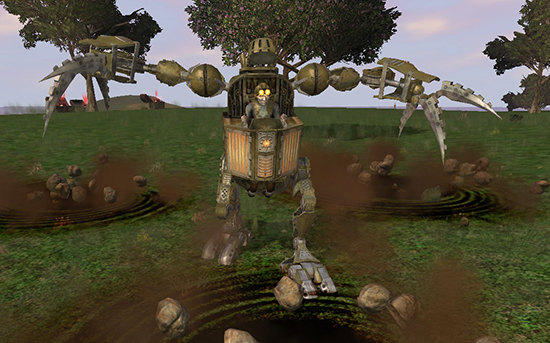 New Achievement: What About Bhoughbh 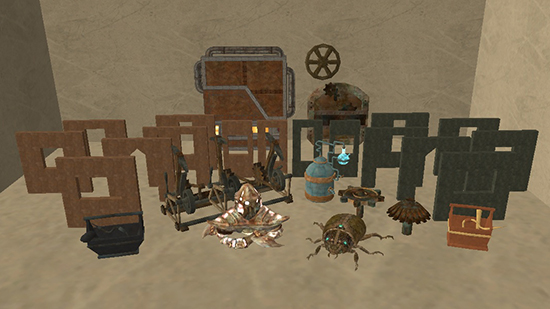 SPECIAL NOTE: Tinkerfest content will NOT be active on the Fallen Gate progression server in 2017.

Looking for another peek at what Tinkerfest has in store for 2017? Check out EQ2 Traders Corner here.