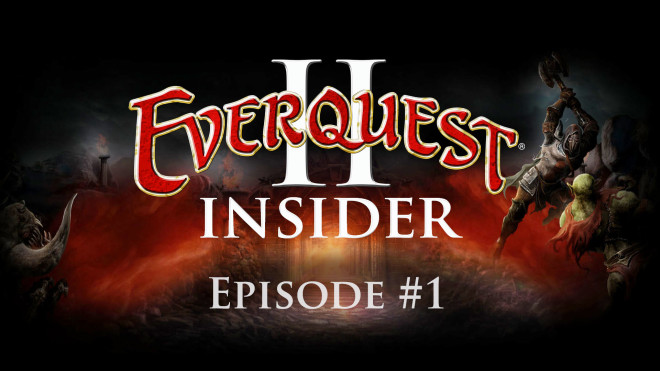 Alas, a recording of the livecast was not preserved either by SOE or Twitch (due to a settings glitch), so this episode joins Doctor Who and other vital shows as missing presumed wiped.

That said, a few resourceful players who watched the Livecast were good enough to take notes and so we can paraphrase them below: