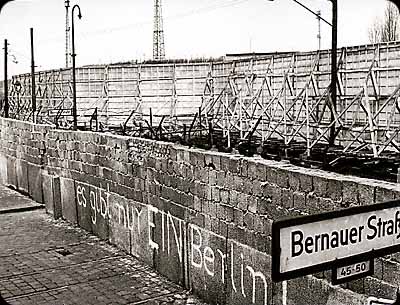 The news that SOE will be dividing the EQ2 community by Region, in order to secure a lucrative distribution deal with ProSiebenSat.1’s Alaplaya gaming division, has gone over like curry-flavoured ice cream. Besides the outrage at splitting up a community whose strength has been players hailing from all over the world, SOE seems to have neglected some of the more mundane technical and historical details. We’ve collected a few:

There is no excuse for a worldwide company like Sony which sells products in Europe, Japan, North America, etc. to rely on a two-bit distributor as well as isolating players from each other who have been forming friendships for 7 years. This change will fracture the EQ2 community and not bode well for EQNext.