From Emily “Domino” Taylor on the EQ2 Forums: 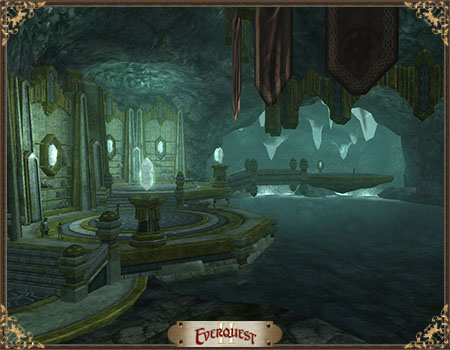 The City of Maldura is an ancient dwarven outpost that predates even Kaladim. Over the centuries it has grown into an imposing citadel whose fortifications have repelled many assaults from the outside. However, in more recent years a threat that is neither living nor undead has begun to emerge in the deep sublevels. Relentless, furious, and almost unstoppable, the immolated have no mercy and cannot be controlled by any known type of magic. The worried residents of Maldura have been forced to seal off entire areas of the city to contain this threat, abandoning research laboratories and productive mines as they fled. 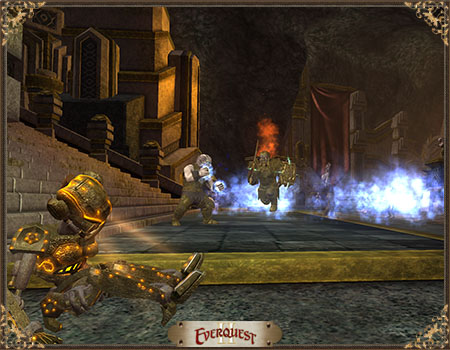 Under attack from the aberrants outside and the immolated inside, the citizens of Maldura have been preparing for the worst. But their last, desperate attempt to send a message to the surface lands succeeded; and now a wave of fresh adventurers from the Shattered Lands is making their way to Maldura. Will you be able to help save the city? 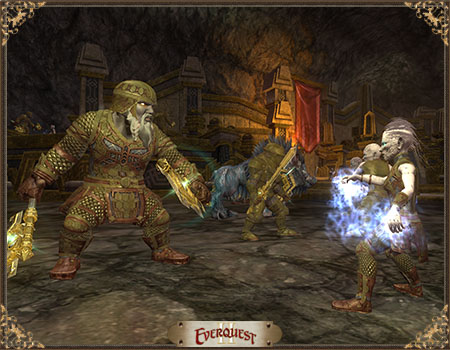 Battle the relentless immolated as you investigate the sealed areas of the city, trying to find the cause of this abomination, or a way to end it. Assist the Shields of Maldura in keeping the city safe, and investigate the secretive Dark Gears faction. Have they found a solution to the problem, or are they working on a way to control the immolated to their own benefit, or is there something even more sinister going on? In the Algorithm for Destruction you’ll meet with Gavitzle, apprentice to Black Bolt, the leader of the Dark Gears. Fight your way through the remains of the ruined research laboratory to learn what he knows, and what he may be hiding. In the District of Ash, investigate the abandoned mine and forge where the Shields of Maldura are desperately fighting to keep back the undead and unliving. And this is a dwarven city after all, so watch out for bar brawls down at the Mushroom Bar and Grill! 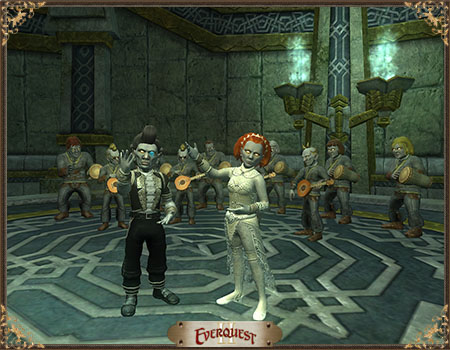 Both heroic and advanced solo versions of all the Maldura zones are available, as well as a x2 and x4 raid. Will you be the new hero of Maldura? Or will you be the latest casualty of the immolated? Join us in finding out, in the Terrors of Thalumbra! 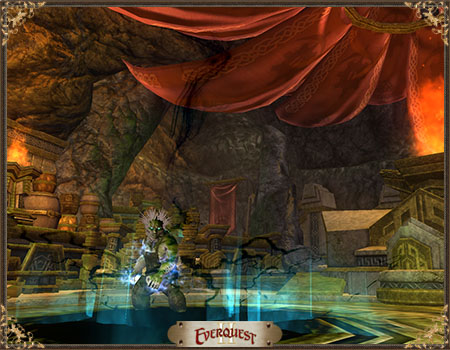 and Domino added some info:

There is a non-combat area of the city with merchants, brokers, bankers, all the normal things you’d expect from a city plus some cool new goodies to purchase. The dangerous areas of Maldura are sealed off in separate sections, for the safety of the residents!