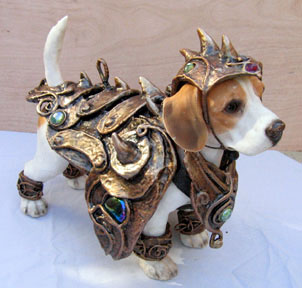 Yesterday, Test received an update with these auspicious line items:

The result of these changes, however, has been less than desirable. The Mitigation (not crit mit, but the basic mitigation) of all the Breastplates (Robes, Cuirassen, Hauberks, Gis, Tunics, etc.) from Kael Drakkel: Fortress Spire and Drunder: Tower of Tactics has been reduced by over 90%.

Gninja did attempt to mitigate the situation with this post on the EQ2 Forums:

The mitigation is obviously bugged. We will get it fixed asap. The crit mit we are looking into and I will have to get back to you guys when I have more information about what happened.

Most damning however, is that this issue was discovered and reported by players a full 12 hours before the changes crept from Test to Live.

With the exception of a few developers who have shown genuine appreciation of the Test community, Test just seems less relevant these days. At a time of breakneck schedules (Age of Discovery is 7 weeks away and developers are already crunching 14 hour days), when it seems rigorous testing is needed most, SOE, or at least EQ2’s top management, seems to be turning their backs on Test.